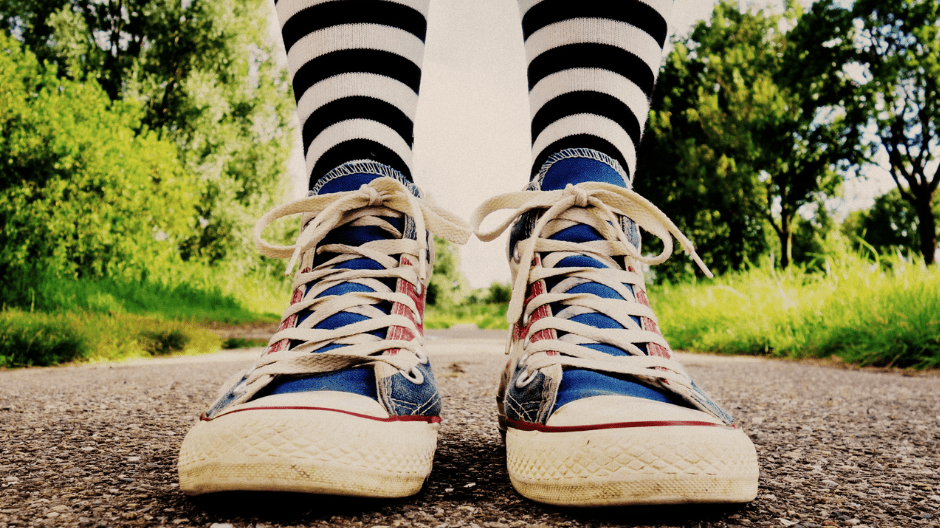 What is podiatry? Podiatry is the study of the lower limb. For a career in podiatry you need to study an undergraduate degree, and attain a Bachelor of Science (BSc). In the UK we are part of the Allied Health Professionals. https://www.england.nhs.uk/ahp/role/ You will work with people’s feet and legs. You’ll diagnose and treat abnormalities […]